Turkish bulk carrier captain INCE KARADENIZ was killed by an oiler crew member, on the morning of Dec 20, bulk carrier is en route from Indonesia via Singapore to Suez, Sri Lanka’s W.

Captain knew earlier to reproach oiler, so he became angry or something. With a knife, he attacked Captain, wounded two other crews who tried to stop him.

Captain’s throat was slit with a knife by the attacker and believed to be neutralized later. The vessel contacted authorities in Sri Lanka and changed course to Colombo. Also told is the Turkish Consulate.
Bulk carrier INCE KARADENIZ, IMO 9446192, dwt 56956, built 2010, flag Turkey, manager INCE DENIZCILIK VE TICARET AS. 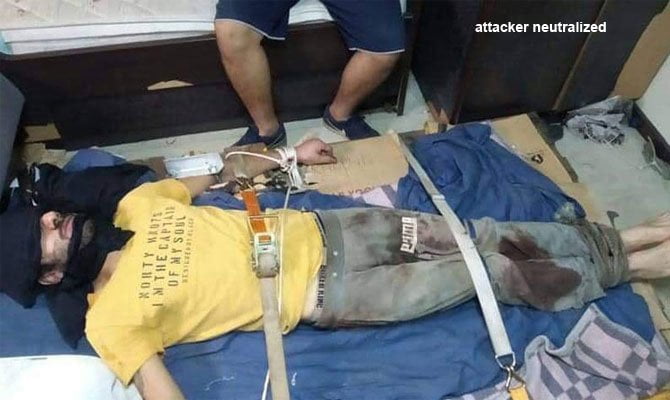 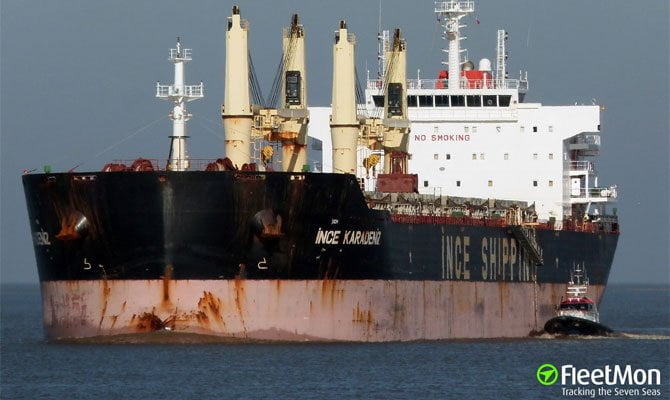