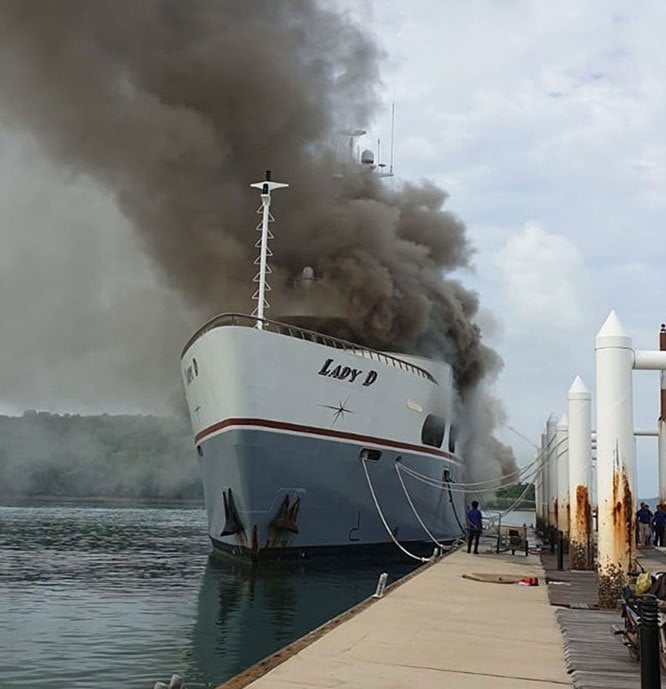 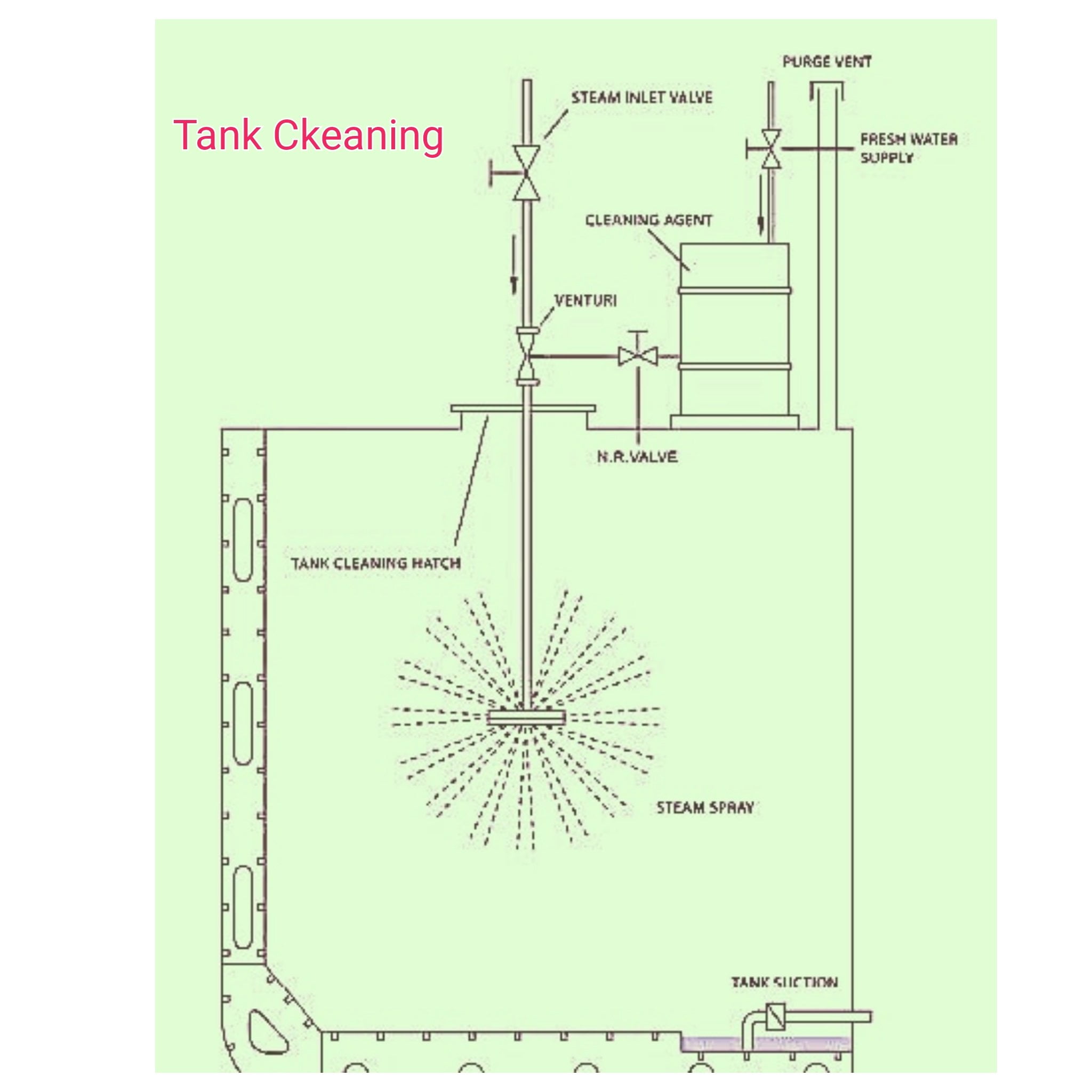 Because it was far from the primary pier, the firefighters could not get facilities close enough to the yacht next to the pontoon.

After attempts to control fire had failed, the decision was made to send it to Koh Nang Islet near Phuket. In order to avoid possible oil leak, the yacht was towed to the nominated place, and allegedly, surrounded by booms.

Oddly enough, Yacht had in its fuel tank or tanks tens of tonnes of fuel. Yacht was understanding, lay-up, waiting for sale on board with minimal crew. No one was injured. No one was wounded.

Decks 2 and 3, burned out in stern surface, out of a total of 3 decks. There is currently no owner or British person in Thailand.