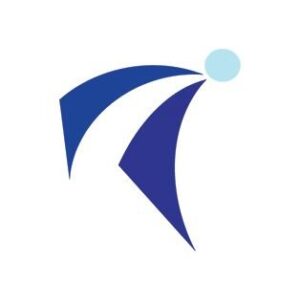 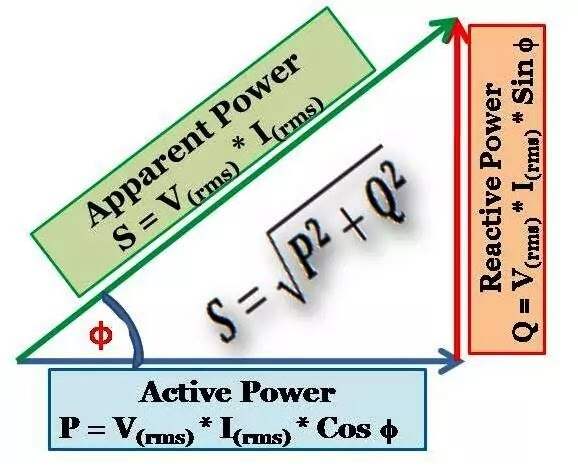 AC System is used at ship due to its flexibility in application i.e. easily converted into DC, voltage variation as required, smaller & compact machinery for particular power rating etc.

Major electrical Services at ship are Motor, Lighting & Heating. These services are also called as load for power generator (Generator). These loads draw electrical power through resistor, inductor and capacitor. These are passive electrical components because of their energy acceptor character. Actually these components store or maintain energy in the form of voltage or current.

Consider a chips packet and relate as: Actual chips present = Active power, Air (empty) present = Reactive power and total capacity (size) of packet is nothing but the Apparent (total) power.
Here, only actual quantity of chips is useful not air (empty space) and in the same way in ac system, only active power is useful not reactive.

P = VI Cos ϕ, I = P/(V Cos ϕ) and thus power factor is inversely proportional to current.
If power factor decreases then current will increase. And due to high current following possibilities are possible:

Note: In DC system, there is no power factor i.e. Cos ϕ = 0 because there is only active power and its unit is kW. 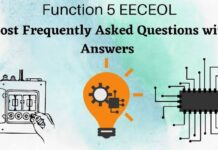 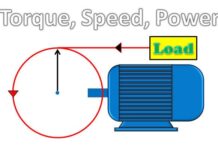 Safety Devices of All marine Equipment